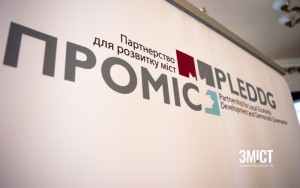 The marketing strategy will successfully attract investors and tourists to our city only when it is not merely a logo but a continuous work on image creation.

This was told on Tuesday, July 30, during the first session of the task team responsible for the City Marketing Strategy development.

Preparing a draft marketing strategy for Poltava is going to take about half a year. 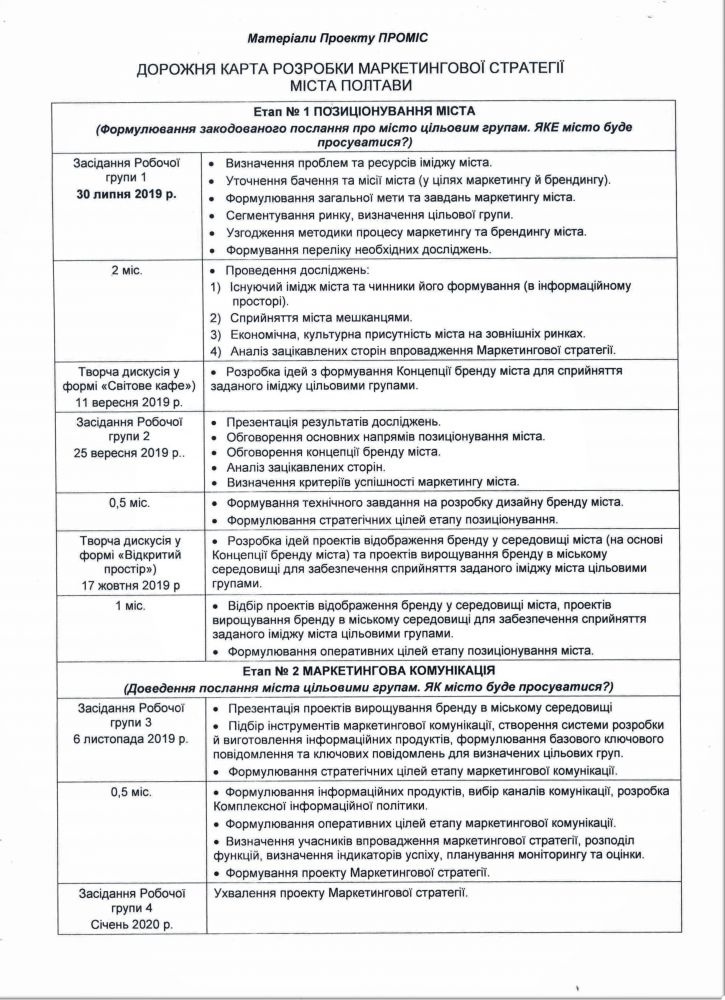 As Ihor Lepyoshkin, Senior Expert, Head of Experts Group, says, the work on the strategy development is at the initial stage. For now, a task team on a new strategy model development has been built, and a roadmap has been drawn up:

“We have been cooperating with Poltava for 4 years, providing assistance in working out the strategy for the city economic development and an integrated development concept. Even these documents include both investment attraction and tourism development as priority areas. However, for the present, they have been defined without due regard to proper promotion both at the local, i.e. across citizens, and external levels. Yet it is impossible to achieve development without this. That is why we have decided to undertake a more detailed work on branding and marketing of Poltava”. 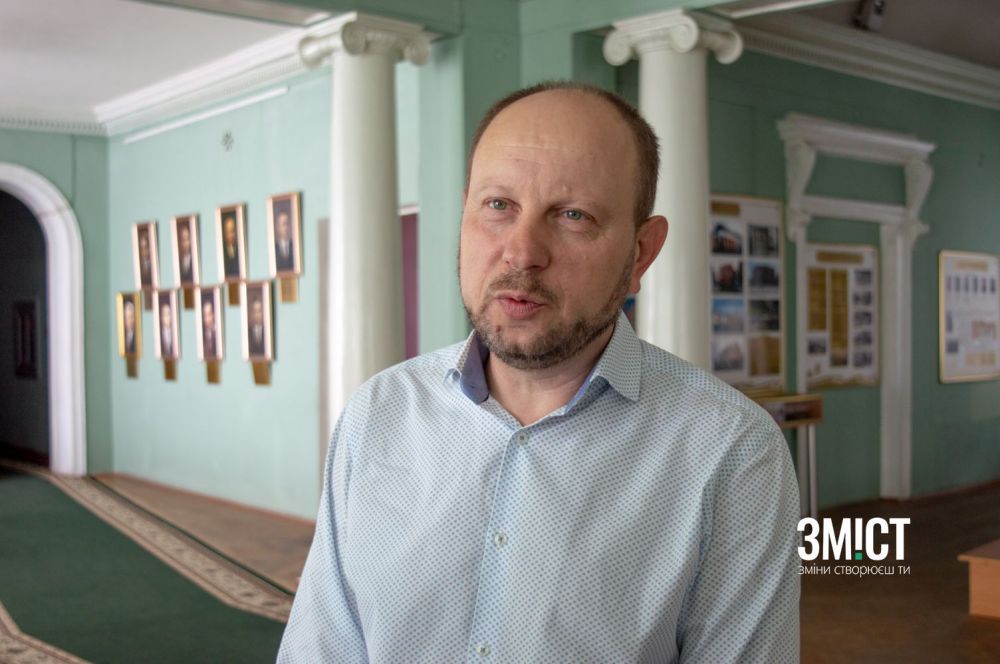 The demand for the marketing strategy is driven by that Poltava brand-building is going to boost the urban economic development. As PLEDDG Consultant Volodymyr Proskurnin reported, the city brand creates favourable conditions for attracting investments and tourists to Poltava.

First of all, it is necessary to identify target groups needed for Poltava. According to the expert, the development of the strategy will make it possible to answer the question as to which investments the city needs. Besides, in the course of the studies, it will become more clear what kind of tourists Poltava targets depending on what the city can offer to its visitors.

“A city brand is not merely a logo short of ideas”. Brand is economics, it is both money and development. Poltava’s image is much-needed: it is vital for the city to be identified for its bright ideas, goodies, and special features, and not to be just another hard-to-recognize urbanized area. All this relies on a certain economic background, because it will yield and contribute to the growth of Poltava due to its potential”. 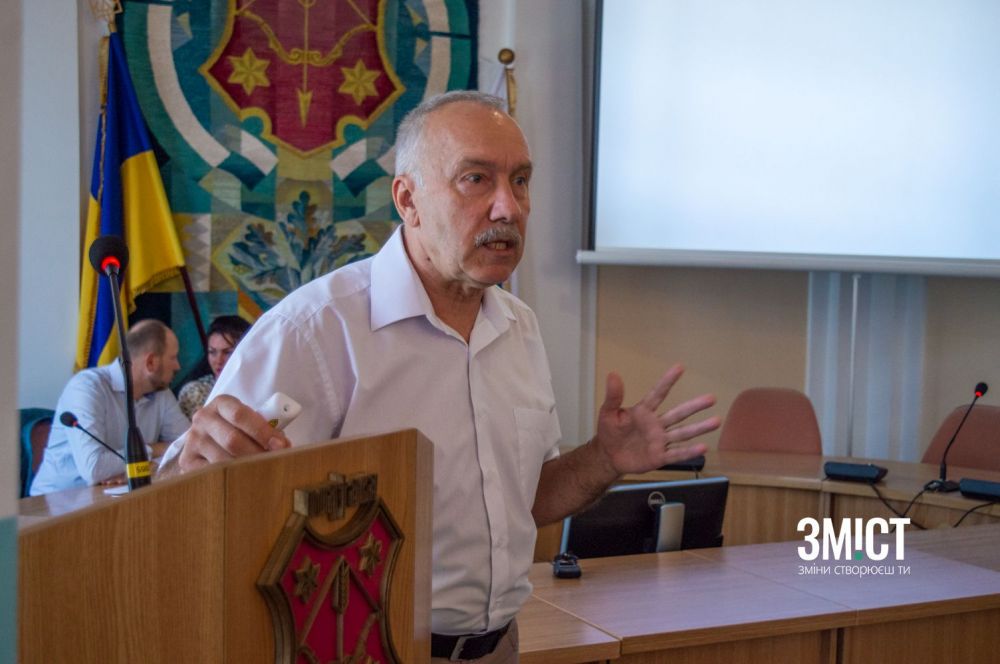 The idea to create a city brand for Poltava is not novel. In 2016, the creative agency of a Russian designer Artemy Lebedev made a logo of Poltava, which was then rejected by Poltava municipal authorities though. Neither was it accepted by the public, – Ms Valentyna Zatyshniak, PLEDDG Consultant, said during the session.

In her opinion, this speaks for that Poltava residents are concerned with possible image of the city. That is why it is likely that they will take part in creating and promoting the city’s brand.

Besides, the experts of PLEDDG Project say Poltava has enjoyed positive associations against other Ukrainian places so far. 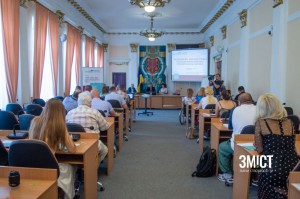 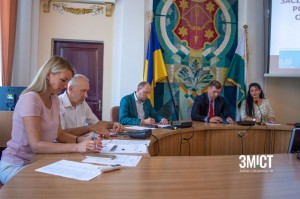 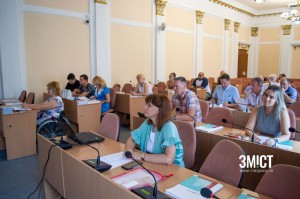 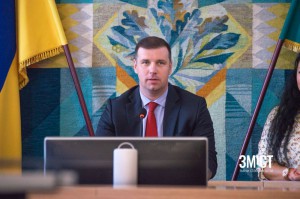