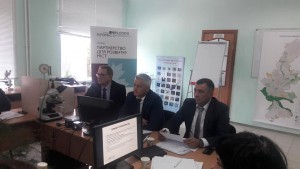 Kremenchuk is a large industrial center both in Poltava oblast and Ukraine. That is why the issue of environmental protection in the city is of paramount importance.

On September 19, a discussion on development of the city’s ecological passport took place at M. Ostrohradskyi Kremenchuk National University. The event was held at the initiative of the city council in the framework of cooperation with PLEDDG and jointly with the Association of Ukrainian Cities. The working group involved in the development of Kremenchuk’s ecological passport discussed the key points regarding desirable shape of the document.

First Deputy Mayor Volodymyr Pelypenko noted that it should be informative and easy for an ordinary Kremenchuk citizen, non-ecologist, to grasp it. “People must understand what is dangerous in Kremenchuk and which factors have impact on the environmental situation, and what can be done to improve it”, – first Deputy Mayor says.

It should be noted that the document created jointly with PLEDDG will be publicly available. It should make Kremenchuk step up towards best practices of European and worldwide municipalities in environmental policy implementation.

Experts say the citizens will have an opportunity to review the ecological passport of Kremenchuk as soon as next year. 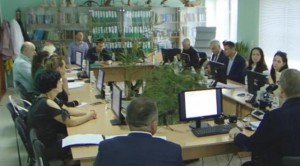 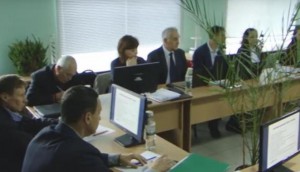 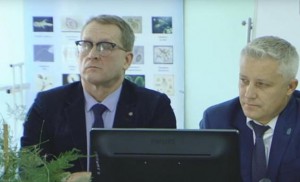 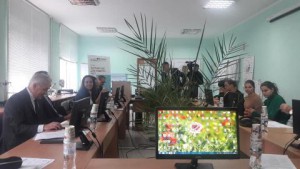 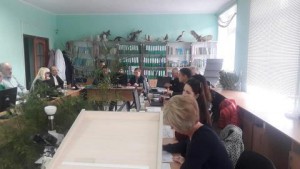 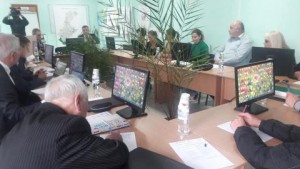