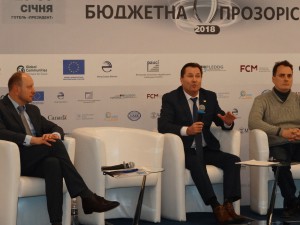 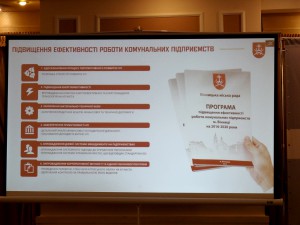 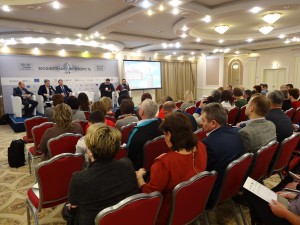 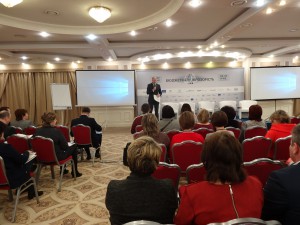 On January 26, 2019, Kyiv hosted a ceremony to award winners of the Crystal of the Year Budget Transparency Rating. It was the first ceremony in Ukraine to award the cities and amalgamated territorial communities that had shown the utmost budgeting process openness, transparency, and innovativeness rates. The assessment of transparency of local budgets in cities and amalgamated territorial communities was carried out according to the methodology developed by the East Europe Foundation and its partners, including PLEDDG Project, with financial support of the European Union. The transparency index of local budgets shows the state of affairs in the budget sector and serves as a way of marking indices and practices on the budget process transparency which the cities and communities should follow.

The following day, on January 30, a conference took place, during which the main conclusions and guidelines to improve transparency of budget processes, as well as new instruments of control over budgets and communicating of important budgeting information to citizens, best practices in budget management and prevention of corruptive practices were presented.

PLEDDG Project, represented by Ihor Lepyoshkin, PLEDDG Senior Expert, Head of Experts Group, was moderating one of the panel discussions on “Budget Transparency Best Practices”. In the course of the discussion, representatives of two PLEDDG partner cities– Director of Economics and Investment Department of Vinnytsia City Council, Vitaliy Pogosyan, and Khmilnyk’s Mayor, Serhii Redchik, – shared their best practices in budget transparency. Kmilnyk mayor explained how budget information is organized on the city council website and how local citizens get involved in the local budget process. In his speech, Vitaliy Pogosyan focused on local utility companies, in particular, on ensuring their operational transparency. Also, during the panel discussion, Director of Drohobych City Institute ME Volodymyr Kondziolka took the floor. Drohobych became the winner of the budget transparency rating of Ukrainian cities, having won, apart from the basic nomination, in two other categories such as “The most budgeting and informative website” and “The most innovative practices in city budget transparency”.