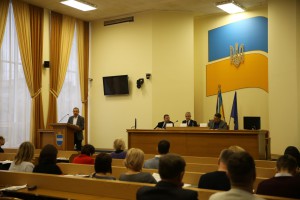 The Kremenchuk Development Strategy was created with support from the project “Partnership for Local Economic Development and Democratic Governance”. It was supported by the city council deputies at the end of 2017.

It should be noted that, following the assessment of PLEDDG experts, the “Kremenchuk Development Strategy” was recognized the best one among similar program documents developed in other Ukrainian cities. The program document on Kremenchuk’s strategic development consists of several areas, in particular, “a developed export oriented city, a city of favorable investment conditions, an energy efficient and ecologically safe city, a city with excellent creative and humanitarian space”. 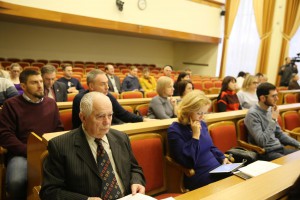 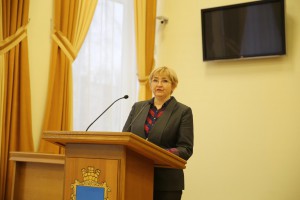 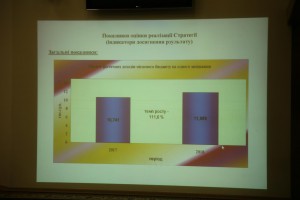 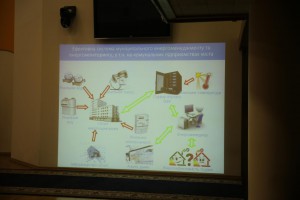 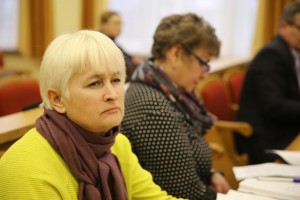 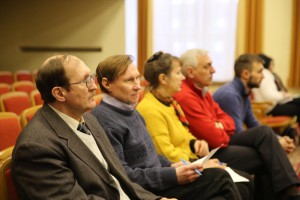