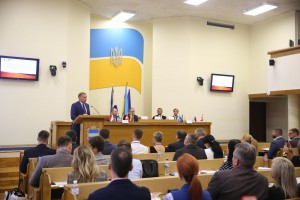 On September 20, 2019, the III International Business Forum International Cooperation: Creating Future Together gets underway in Kremenchuk. The Forum is being held by the Kremenchuk City Council, Kremenchuk Development Institute, Kremenchuk Department of Poltava Chamber of Commerce with support from PLEDDG and the Embassy of the Lithuanian Republic in Ukraine.

Mayor Vitalii Maletskyi, Ambassador Extraordinary and Plenipotentiary of Slovakia to Ukraine Mr. Marek Šafin, Minister Counselor, Head of Economic Affairs of the Embassy of Indonesia Mr. Baskara Pradipta, Minister Counselor for Lithuanian Embassy in Ukraine Mr. Saulius Labutis, Mr. Ihor Lepyoshkin, PLEDDG Senior Expert, Head of Experts Group, as well as other honoured persons took part in the opening part of the event. The representatives from the Republic of Lithuania, Israel, and various regions of Ukraine, interested in development of collaborative relationship both with Ukraine and foreign colleagues came to the Kremenchuk’s forum.

Mayor Vitalii Maletskui welcomed the guests, the participants of the III International Business Forum “International Cooperation: Creating the Future Together”. He noted that Kremenchuk was always ready to cooperate and to learn the experience shared by colleagues both from the European Union and other countries, that the city was interested in the inflow of foreign investments and sales markets for Kremenchuk’s enterprises. Vitalii Maletskyi made a point that Kremenchuk and Ukraine were interested in EU financial aid attraction for allocating such funds for infrastructure renewal and solution of pressing questions related to the city’s activity. The municipal executive expressed his gratitude to all the foreign partners that had a close cooperation with Kremenchuk and helped the city establish both the twin-city relations with the ones in other countries and new economic relations.

As part of the forum, the following panels are planned: 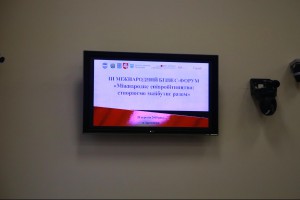 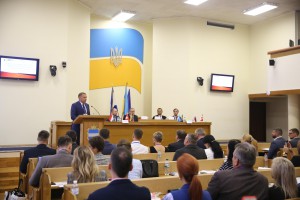 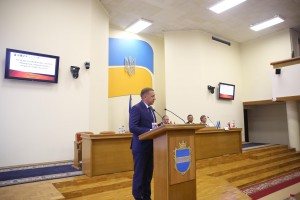 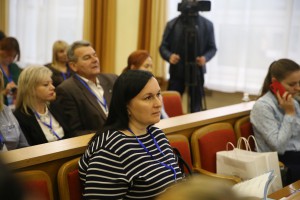 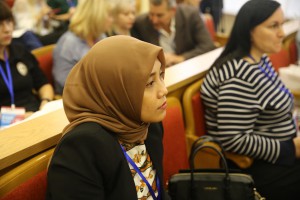 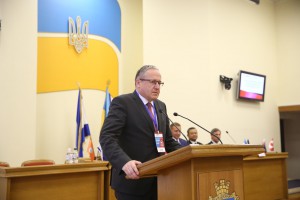 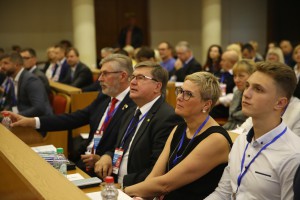 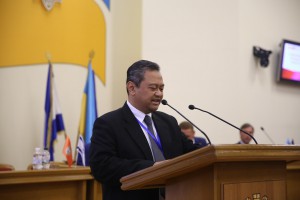 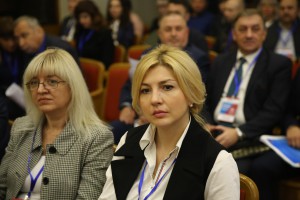 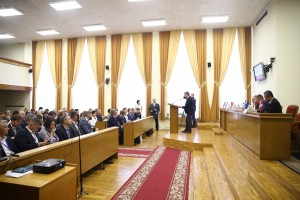 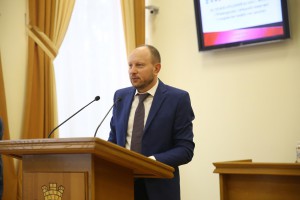 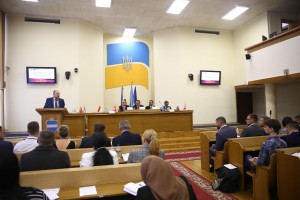