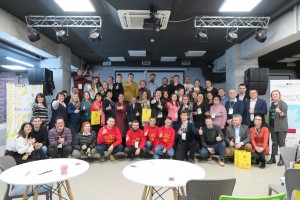 On January 16-17, Vinnytsia hosted the first tourist hackathon “Mix Tourism in Vinnytsia”. The event was organized by the City Marketing and Tourism Department of the Vinnytsia City Council with the support of PLEDGG.

This unique event, was aimed at elaboration of new approaches to the development of local tourism jointly with the public sector and business. The ideas will serve as the basis of the city’s 2030 Tourism development strategy, which is being prepared in cooperation with PLEDGG. Participants spent two days, working closely in teams in order to develop and present their own projects.

The final initiatives were evaluated by a panel of judges, which included Director of the Marketing and Tourism Department Oleksandr Vesheleni, independent expert Galyna Malets and PLEDGG Regional Coordinator in Vinnytsia Oblast Oksana Bondar.

“The secret of Vinnytsia is that the city government has eradicated the concept of holding events or adopting strategic documents “for show”. That is why we have an active community which is ready to develop the city and work for the common enterprise. It took only two days for 50 caring citizens to create ten unique products during the hackathon. The projects impress with their diversity. This is an example of how a properly structured dialogue between the government, business and the public contributes to active municipal development,” comments Oksana Bondar, PLEDGG Regional Coordinator in Vinnytsia oblast.

The Old City Project which is a tourist mobile application that combines modern technologies with the city’s history took the first place at the hackathon. The app allows users not only to compare the modern look of the city with the old one, but to take a photo near buildings that no longer exist, or selfie with prominent residents of Vinnytsia.

Other ideas include the creation of the Kotsyubinsky 220 social restaurant, the River Tour complex for the fans of active leisure time, the Dunstan crafts festival, the Way of St. James pilgrimage tour, as well as a number of projects in the sphere of event tourism. 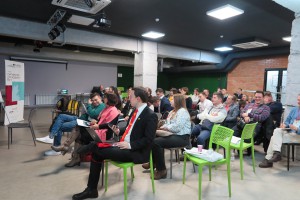 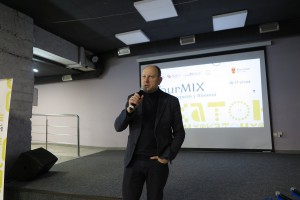 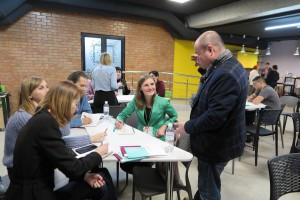 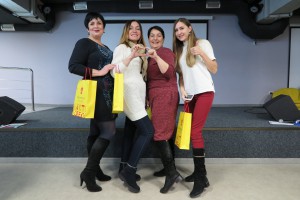 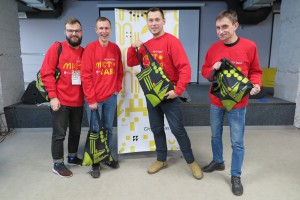 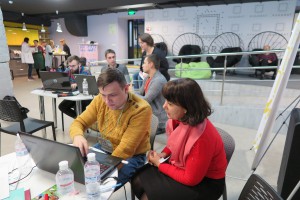 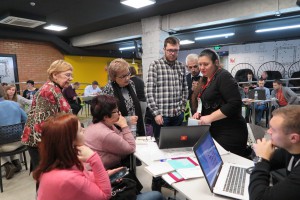