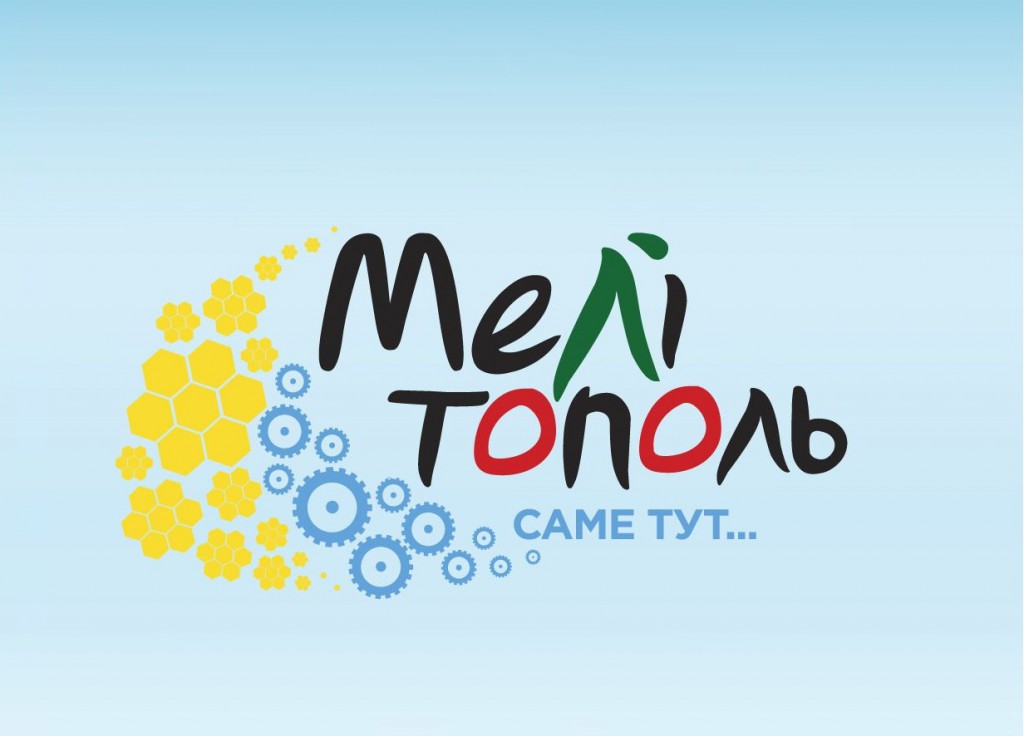 While the majority of Ukrainian cities are still exploring the idea of territorial marketing, Melitopol (in the Zaporizhia region) has already developed, with the support of foreign experts, a City Marketing Strategy, within the framework of which the community brand has been approved.

Based on international experience, it may be claimed that raising city awareness would help this territory attract new tourists, investments, and business.

A typical industrial city to the south of Ukraine, with almost 156,000 people, faces the same challenges as any other inhabited locality. The first and the most pressing issue is youth outflow, whereas the second is insufficient representation of investment potential causing sluggish development of the business environment.

Over its long-time history, Melitopol had always been dynamically developing: at the end of the 19th century the city grew dramatically due to the corn market, whereas in the 20th century it became an important industrial center of the region.
Now, one of the former engineering centers of Ukraine numbers almost a hundred small and medium-sized enterprises continuing their activity in this field. Moreover, the region is marked by advanced agriculture and industry-specific higher institutions.

In 2012 already, in Melitopol, the City Development Strategy 2020 was adopted, with municipal marketing being among the major goals. It then implied producing a brand book, creating an investment portal, updating billboards at the entrance to the city, distribution of printed communications at exhibitions, and more. For that matter, the burning issues required not just minor isolated goals to be achieved but a more holistic approach to be applied.

In 2016, the city commenced its cooperation with the international technical aid project “Partnership for Local Economic Development and Democratic Governance” (PLEDDG), which is being implemented by the Federation of Canadian Municipalities (FCM) and funded by the Government of Canada. It is within the framework of this cooperation namely when the Project-offered consultancy experts and local authorities of Melitopol undertook to improve the marketing strategy and city branding.

“Everyone approved of it. Everyone was interested in the city having its identity. The first target group is our citizens, as now we look at the outflow of young personnel. This is the way we want to cultivate their love for their city,” says Oleksandra Hryhorovych, Head of the Department for Municipal Marketing and Forecasting of Strategic Development Management in Melitopol.

At the beginning of the process, task teams were built; meetings of focus groups were organized; content analysis was carried out, and citizens were interviewed. Specific questionnaires were distributed, mostly through education institutions. Then, based on the information received, the PLEDDG Project advisers in partnership with community representatives shaped a vision of the city through its citizens’ lens. Citizens associated Melitopol with three colours. Later, in terms of reference, those colours became the underlying ones for future brand visualisation. In addition, there were decisions made with regard to the Marketing Strategy basic events.

“The logo visualisation and brand shaping as such are only a part of the overall City Marketing Strategy. When the media space had been analyzed in terms of how Melitopol was represented and how it was perceived by its citizens and onlookers, we discovered existence of the stereotypical vision meaning that Melitopol was the same as Mariupol. People from outside basically saw no difference. In the course of the work, it became clear that the community representatives identified the city as an intercultural one. Here, a lot of nationalities live, and that is why it is quite open,” Valentyna Zatyshniak, PLEDDG adviser and expert says.

After the Marketing Strategy was drawn up, the city’s deputies adopted it in August 2017 at a city council session. The city’s logo was approved and chosen by the city’s people via an internet open vote.

In the course of the work, there was established another peculiarity: the community has been expanding the city’s boundaries with ease. Many Melitopol citizens have private business on the Azov Sea shore, and they identify themselves not only with the city as such but also with the region and seashore area. This particular feature has contributed to establishing that the community is ready to partnership because its citizens communicate actively. Inspired by the logo creation process, Melitopol people started actively being involved in the process of improvement of the city environment.

“Due to our community’s active involvement, we hardly keep pace with the projects written by citizens with a view to develop their lives. The Marketing Strategy has enabled us to attract more community people and identify Melitopol as an intercultural, sports-oriented, healthy, hospitable, and comfortable city”, – says Oleksandra Hryhorovych about the initial results of brand promotion.

“There are open space locations in the city where various creative ideas may be generated. Meanwhile, people are quite creative in what refers to the development of their own space. This may be peculiar to Melitopol because there are orchards here, in the center of the city. This is a peculiarity. And, actually, the brand represents this. Melitopol is famous for its sweet cherries. And this is the most widespread association which its citizens have,” – adds Valentyna Zatyshniak.

The bright and dynamic logo proves Melitopol’s orientation towards development. The new logo has straddled the graphical images of honeycombs, machine gears coloured as the Ukrainian national flag, and the city’s name, which three letters lead to emergence of the sweet cherries image. The concise slogan “IT IS THE PLACE WHERE…” provides room for new wording depending on the context of its usage.

It should be noted that adoption of the developed brand by the city council had taken place shortly before City Day, enabling the community to celebrate it within a city environment filled with the new Melitopol logo.