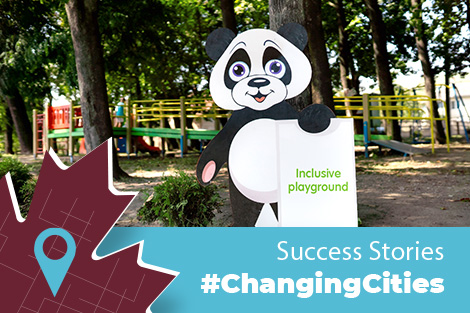 Kolomyia residents believe that by 2027 the town will become the epitome of a high-quality urban environment in addition to being an economic and tourist centre of Prykarpattia. These two strategic directions have been chosen as priorities for continued development of the local economy and the town in general. Specific strategic goals, programs and projects have been devised for each development vector complete with means of implementation, responsible institutions and time frames.

Planning of Kolomyia’s strategic development began four years ago under the auspices of the PLEDDG Project. The work group consisted of equal parts of representatives from the local authorities, residents and business community united by their commitment to contribute to the development of Kolomyia as a driven and creative town which organically combines an innovative industry, high living standards and a safe environment. The process of developing the strategy received constant coverage in the local and regional media, and meetings were held publicly. As a result, almost 60 people were involved in devising the city development strategy: representatives of the local authorities, utility enterprises, business community, NGOs and residents. They collectively submitted over 90 ideas for projects aimed at local development, tackling problems plaguing the community, mobilisation of additional resources, establishment of partnerships and improvement of the city’s image.

‘Representatives of NGOs and local residents made up roughly one half of the work group contributing to the Kolomyia Development Strategy. The community expressed many wishes regarding the city’s infrastructure: better roads and sidewalks as well as landscaping of mini-parks, green zones and parks. Meetings devoted a great deal of time to discussions of opposing positions and views, and although there were quite many of us we managed to find middle ground and arrive at truly collective solutions. The majority of project ideas proposed by the community and consistent with the Strategy objectives were factored into the Strategy implementation plan’, says Olena Ostyak, chief of the department of economics at Kolomyia City Hall.

Implementation of the Kolomyia Development Strategy is a three-phased process. The Strategy Implementation Plan was drawn up in early 2017 in line with the strategic goals outlined and taking into account the existing and potential development opportunities for the city. It factors in the proposals submitted by the public, which have been evaluated and grouped into thematic programs so that they will synergistically enhance and supplement one another. The plan was drawn up with the involvement of the same work group that devised the Strategy. PLEDDG Project consultants helped prioritise the proposed ideas in terms of their relevance to strategic goals and also helped write specifications of requirements for these projects.

‘Preparation of the Strategy Implementation Plan was the most challenging task for the work group. After all, when it comes to putting concrete ideas to paper, coming up with specific indicators, choosing time frames, appointing process owners and mobilising resources, one needs to make a veritable leap from a figurative to a rational action plan. Nonetheless, in Kolomyia in particular we have managed to come up with a very efficient roadmap for Strategy implementation. It is critically important that the relevant organisational units of City Hall analyse the status of Strategy implementation, regular report on the progress of project implementation and formulate targets to be accomplished in subsequent periods.

Strategic planning jointly with the community is useful specifically because people have teamed up: the local authorities, entrepreneurs, NGOs and city residents collectively had an opportunity to engage in a live constructive dialogue in a formal setting. Numerous discussions gave rise to a unified picture of where the city is headed. So when funds are allocated for activities outlined in the Strategy, this no longer raises questions as to why they are being spent that way. It only remains to make a collective effort and implement the plans and enjoy the results that will improve not just the city’s competitive position but also living standards in the city’, says Oleksandr Voloshynskyi, PLEDDG Project consultant.

Two programs have been singled out within the Strategy Implementation Plan in line with Kolomyia’s strategic development directions. The first one encompasses activities aimed at achieving the goal ‘Kolomyia – a regional and tourist centre of Prykarpattia’ and called for implementation of 21 projects by the end of 2019. Positive results have already materialised: the Kolomyia Development Institute has been created; the ‘Delineation of Boundaries of the City of Kolomyia’ project has been completed; funds for cultural events have been allocated; the All-Ukraine Open Festival of Folk Choreography ‘Pokuttia Springs’ and the ‘Pysanka’ festival have been held; promotional videos about the city’s tourist appeal have been produced.

The second program is aligned with the strategic aspect called ‘Kolomyia – a city with a quality urban environment’ and called for implementation of 41 more development projects. This program has success stories to report: major repairs of several city streets have been completed; an animal shelter has been opened; a transportation service of people living with disabilities has been launched; a night-time shelter for the homeless has been opened; retrofitting of the River Prut dam has been completed; energy saving measures have been implemented to save fuel and energy resources; an energy audit and thermal modernisation of buildings of local publicly funded institutions have been completed; construction of the H2O-CLASSIC pool has begun.

The PLEDDG Project also assists other Ukrainian cities with strategic planning of their development. Since 2015, a total of 16 cities in four Ukrainian regions have been receiving assistance with formulating and implementing both strategic and program development documents. In light of the decentralisation process and the growing role of territorial communities, development of city development strategies is currently one of the top priorities for local government agencies all over Ukraine. Among the numerous existing strategic planning techniques, the approached used by the PLEDDG Project is unique in light of the following four components: involvement of the public across all stages of development and implementation of the city development strategy; consideration of gender equality aspects; achievement of environmental balance objectives; formation of responsible agencies and support of the process of achievement of goals, implementation strategy goals and activities. An extremely valuable component of PLEDDG Project activities involves writing strategy implementation plans jointly with local communities, which detail each step on the path toward strategic development goals. Implementation plans are unique products of a collective effort: the local community specifies the actual problems and available resources of its city, while PLEDDG Project experts guide the process of plan development, help formalise it properly and ultimately coordinate its implementation. 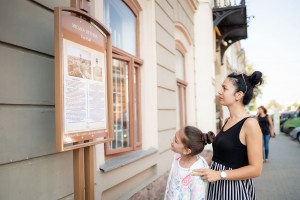 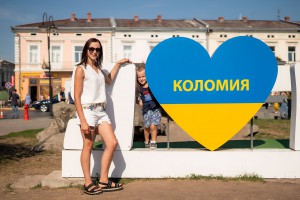 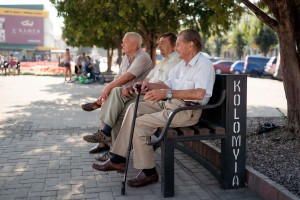 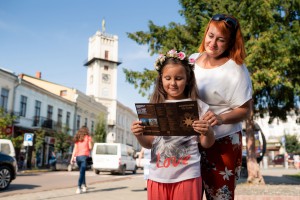 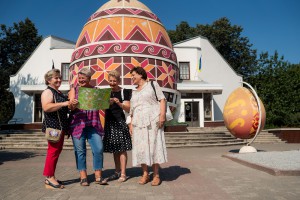 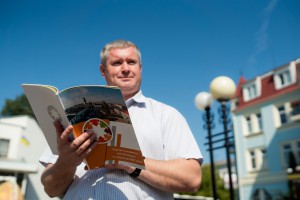 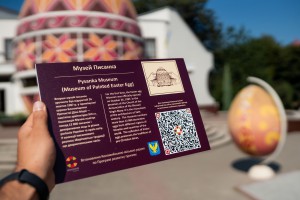 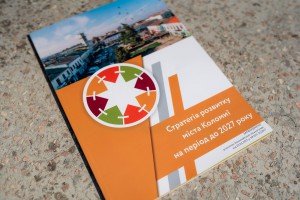 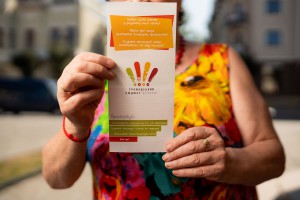 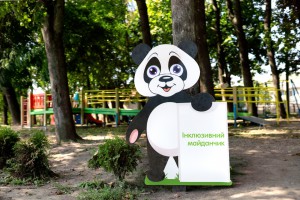 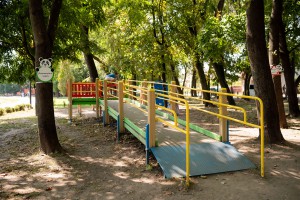 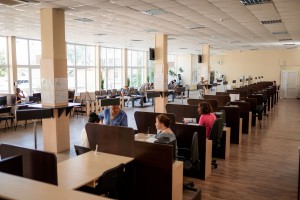 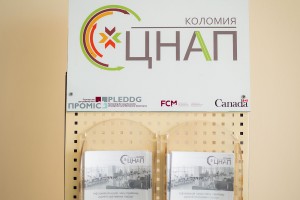 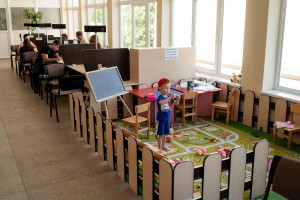 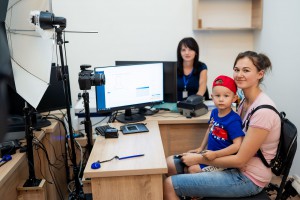 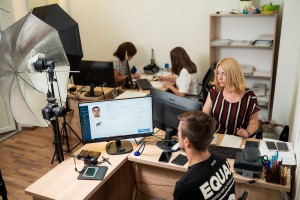