Poltava Region as a Magnet for Investments: Home to 244 Enterprises with Foreign Investment from 43 Countries 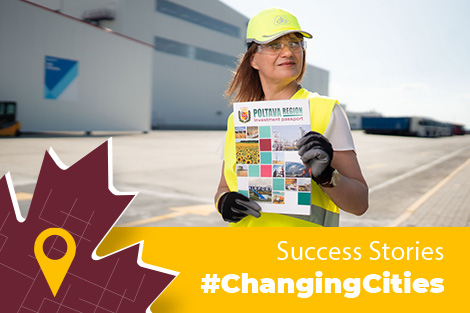 Poltava Region is a highly developed regional economy in central Ukraine. In 2019, the Ministry of Regional Development continued to rank Poltava as the leading region in economic performance, financial self-sufficiency, as well as investment development and foreign economic cooperation. Poltava Region’s gross regional product was UAH 150.9 billion or UAH 106,200 per capita. The highest among all of Ukraine’s regions.

The region’s progress is attributed to regional authorities steadfast commitment to creating a favorable environment for private enterprise and improving the investment climate. The PLEDDG Project is a reliable partner of the Poltava Regional State Administration for the fifth year in a row with its social initiatives being implemented in four of the region’s cities: Poltava, Kremenchuk, Horishni Plavni, and Myrhorod.

With the support of PLEDDG Project experts, recommendations have been developed for the region on how to attract and support investors, in addition to the investment portal of Poltava Region and the Investment Passport of Poltava Region.

‘The first to be prepared were Procedural Recommendations on Attracting and Supporting Investors in Poltava Region, which were also recommended to local government agencies. They made it possible to implement a unified approach to preparing information about investments and put in place a unified mechanism for processing queries from potential investors,’ says Oleksandr Ignatenko, PLEDDG Senior Expert in Intergovernmental Cooperation and Economic Development.

In 2017, the PLEDDG Project launched the investment portal for Poltava Region at www.plobl-invest.gov.ua — an interactive tool for communication between the authorities and potential investors. The platform has become indispensable for showcasing the region’s economic potential, providing structure data on investment priorities, and what the region currently has to offer. The website is fully functional, and efforts to improve it and fill it with content are in progress. The Investment Passport of Poltava Region was developed for the region after the portal. It aggregates all of the advantages and resources of the region, describes the biggest industrial and agricultural enterprises, and outlines offers for potential investors – a database of vacant lots, industrial enterprises, premises available to be purchased or rented. In addition to being published on the website of the regional state administration, the Passport is circulated in hardcopy form during official image-building events, forums, thematic exhibitions, and meetings between the regional authorities and international partners. The Department for Economic Development, Trade and Mobilization of Investment at the Poltava Regional State Administration assists the united territorial communities of the region with developing their own investment passports. In 2019, the PLEDDG Project endorsed the Department’s initiative to develop a promotional video for the Poltava Region.

‘An Investment Passport is a dictate of the times, since the region did not have a document like that for at least the past seven years. This high-quality bilingual calling card of the city is an essential tool for presenting the region during business negotiations and meetings with investors. The portal accumulates clear data sets reflecting the region’s potential, its strengths, priority industries to invest in, and promotional materials. The information can be easily perceived as it is not cluttered with an unnecessary stream of news. The portal’s hit statistics indicate that, apart from Ukrainians, the portal is visited by users from the USA, the UK, Germany, Latvia, Poland, and other countries. It is a wonderful directory for international partners and potential investors who no longer wait for hard copy data media and want key information about the region quickly,’ says Mariya Dolzhenko, Department for Economic Development, Trade and Mobilization of Investment at the Poltava Regional State Administration.

The PLEDDG Project co-organized the forum ‘Business Platform: #Investing in Poltava Region’, which was held as a follow-up to the international economic forum ‘Poltava Region: Creating New Opportunities Together’ held the year before last. Event participants remarked on the economic performance improvements of the region and united territorial communities (UTCs), shared their experience enhancing the investment appeal of territories and attracting investments. Owing to the efforts put into the development of the investment portfolio, the region is no longer viewed as a purely agricultural economy. It is now common knowledge that it has great industrial potential. Poltava Region ranks among the top five regions where cumulative investment has exceeded one billion US dollars to date – a figure that only some Ukrainian regions can boast. Total foreign direct investment in the region in the 9 months of 2019 reached USD 135.2 million.

Poltava Region is now home to 244 enterprises with foreign investments from 43 countries. The biggest investor countries are Switzerland, the Netherlands, and the UK.

‘The biggest foreign investors with assets in Poltava Region are in the mining industry Ferrexpo Group, which specializes in iron ore; JKX OIL & GAS plc and Regal Petroleum, which produce hydrocarbons; in the agriculture Pioneer Hi-Bred, which specializes in seeds; in the food industry IDS Group, which produces mineral water, SigmaBleyzer — confectionery, Danone — dairy and children’s food,’ adds Mariya Dolzhenko.

Every region needs investment since the level of economic development of the territory and the well-being of its residents depend on the rate of investment. In an increasingly globalized world, regions are dynamically competing for investments. Those who know how to present themselves effectively and are prepared for meaningful cooperation end up winning. Poltava Region is a developed and competitive region, rich in resources and committed to international cooperation. However, an investor’s decision where to implement the investment project is often swayed by the investment climate and expectations of effective cooperation with the local authorities. For this exact reason the PLEDDG Project has helped take the investment tools and the culture of dialogue with the investor to a qualitatively new level.

The efforts aimed at enhancing the investment appeal of Poltava Region are yielding their fruit, while investor interest is rising. For example, in 2018 the company General Electric picked the Kriukivsky Rail Car Factory in Kremenchuk as a site for local production of its locomotives in Ukraine. Kriukivsky Factory successfully completed final assembly of 30 locomotives as part of the first stage of the 15-year agreement between General Electric and Ukrzaliznytsia. In the future, the factory plans to perform final assembly of diesel locomotives intended not just for Ukraine, but also for other markets.

The PLEDDG Project methodology uses only a systemic approach to mobilizing investments in cities and regions, as graphically demonstrated by the example of Poltava Region. Under the auspices of the PLEDDG Project, the region has developed a number of mutually complementing investment tools, held a number of important training activities, and the resulting synergy is already producing noticeable results. The remaining partners of the PLEDDG Project also receive comprehensive support: not just funding of random activities, but high-quality expertise, implementation of strategically important and interconnected initiatives. 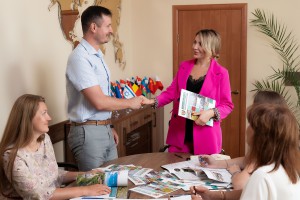 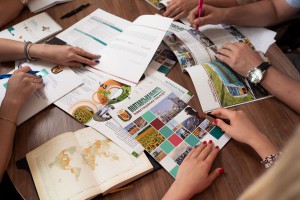 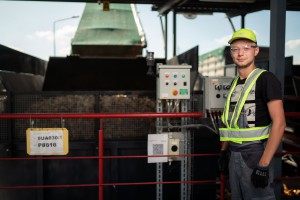 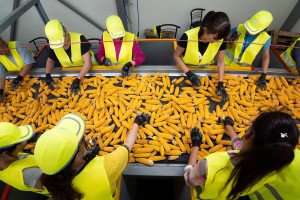 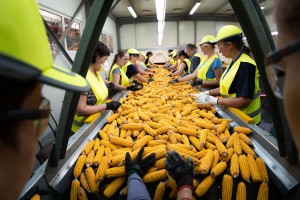 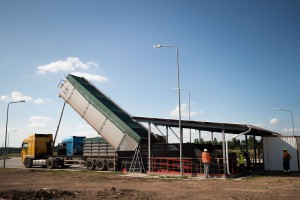 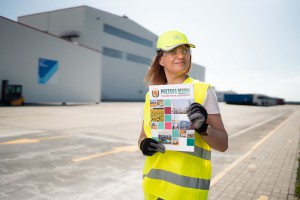 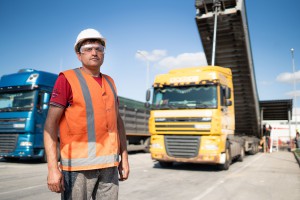 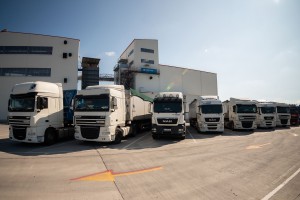