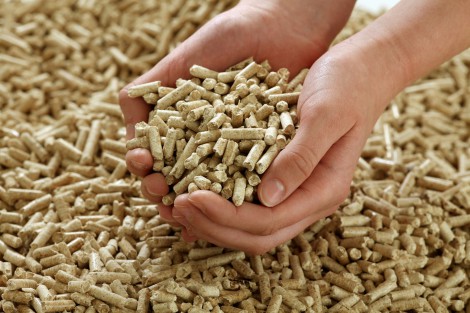 In just a year, Maryna Zverkova, a businesswoman from Pershotravensk, has managed to put her business idea in place and set up eco-friendly pellet production as well as boost her financial independence. This is through both business skills and an advanced knowledge obtained as a result of her participation in events held within the framework of the gender-centered initiative “Women entrepreneurship as alternative for development of one-company cities”. The initiative, of which implementation became viable due to the financial support of the Canadian Government, has already proven its worth 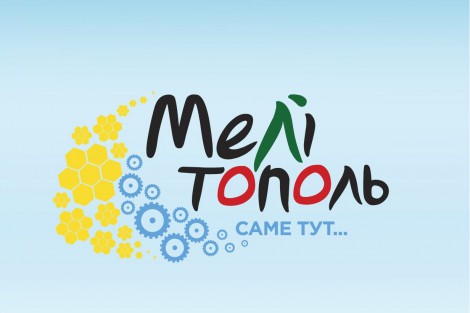 While the majority of Ukrainian cities are still exploring the idea of territorial marketing, Melitopol (in the Zaporizhia region) has already developed, with the support of foreign experts, a City Marketing Strategy, within the framework of which the community brand has been approved 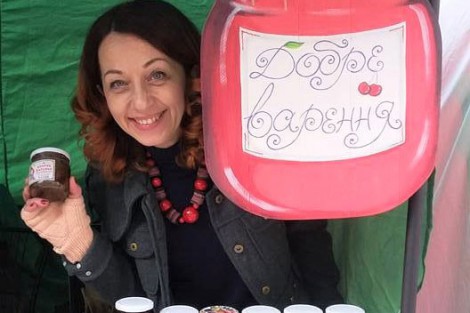 It is not only in Ukraine people are aware of “Dobre Varennia” (Good Jam) made by Chernivtsi-based, Iryna Mykyteiek. Not only does she run her own private business but she gives part of her earnings towards helping others. Mykyteiek’s participation in a training program organized in Chernivtsi with the financial support of the Canadian Government became a step forward for her