What Kolomyia Amalgamated Territorial Community to Work over until 2023

Today, the town hall hosted PLEDDG experts, who, together with local government, were working on modifications to the implementation plan for 2027 Kolomyia Development Strategy. The amendments became necessary for amalgamation of villages with Kolomyia. They were made to take the interests of all localities of our amalgamated territorial community into account.

The department for economy, investment policy and energy efficiency together with heads of the amalgamated villages developed the proposals on the tasks to be fulfilled until the end of 2019, and summed up what they had managed to do for the first half of the year.

The Committee for management of 2027 Kolomyia Development Strategy implementation amended the list of priority tasks.

Besides, together with representatives of PLEDDG Project and DOBRE Program, they discussed the possibility to create a municipal project aimed at tourist development in Kolomyia, P’iadytska, Pechenizhynska, Nyzhnioverbizka, and Lanchynska amalgamated territorial communities. 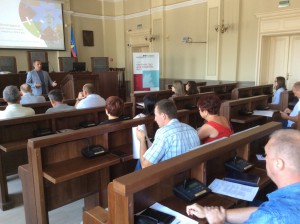 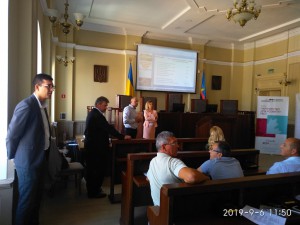 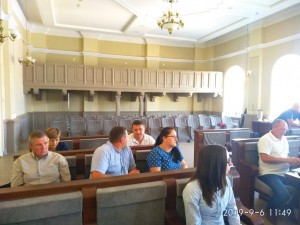 END_OF_DOCUMENT_TOKEN_TO_BE_REPLACED

Founding Meeting of the Ladyzhyn Business Club Was Held