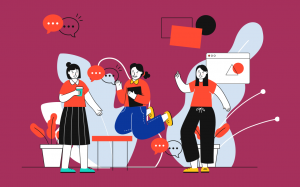 13 projects were selected at the Call for Short-term Gender Initiatives Funding aimed at enhancing women’s involvement in local economic development in the member communities of the Association of Ukrainian Cities. The winners were selected by the contest commission during an online meeting.

One of the activities of the PLEDDG is to increase the role of women in leadership positions in local governments and expand their participation in economic development. Supporting the implementation of gender initiatives at the local level contributes to rapid positive change, as such projects take into account the specific needs and traits of a community and solve specific existing problems.